A PROJECT BY CHEF MANJIT GILL AND VIRENDRA MITTAL

Spain has offered the world the best chefs, who use the techniques and ingredients with delicacy and India has offered Ayurvedic science, the oldest known gastronomic principles.
The fusion of Spanish ingredients and Ayurvedic science will bring Spanish ingredients into the mainstream of Indian gastronomy.
The proposal of this project is to establish the synergy between the Spanish and Indian cultures through its gastronomy Spain. Through the preparation of recipes and elaborations with the main ingredients of the project and that we will disseminate through the publication of a book. And it will be established as the basis of a great source of transmission and consultation on social networks, media and website.
With the aim that the chosen products are integrated into the elaborations of the Indian Ayurvedic gastronomy.

Indian importer with experience in Spanish products and developer of new markets.
Commercial link India – Spain with practice in the strategy of introduction of companies and their products in Asian markets. 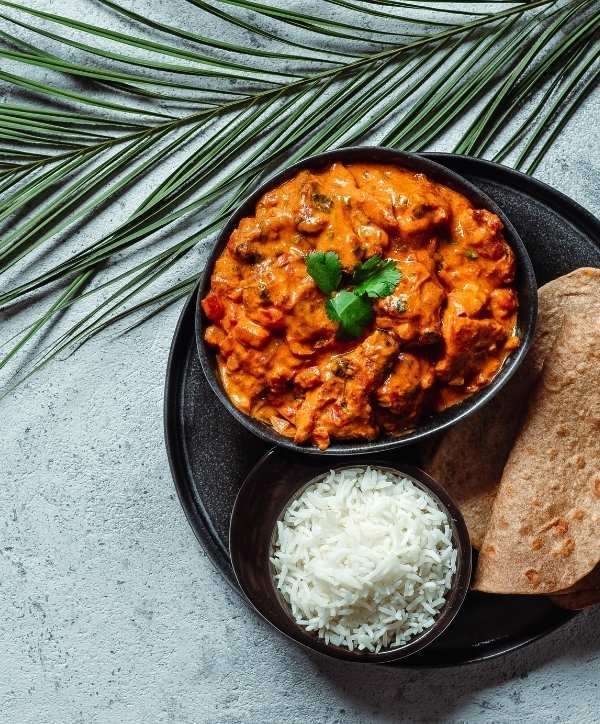 The book on Indian Cuisine with Spanish ingredients

The book on Indian Cuisine with Spanish ingredients will be directed to professional and amateur chefs around the world, food critics and bloggers and will be reference to the new age gastronomy world.

We propose the book to be in two languages, English and Spanish. Other languages will be added in the future.

We propose to use the following ingredients for the book. 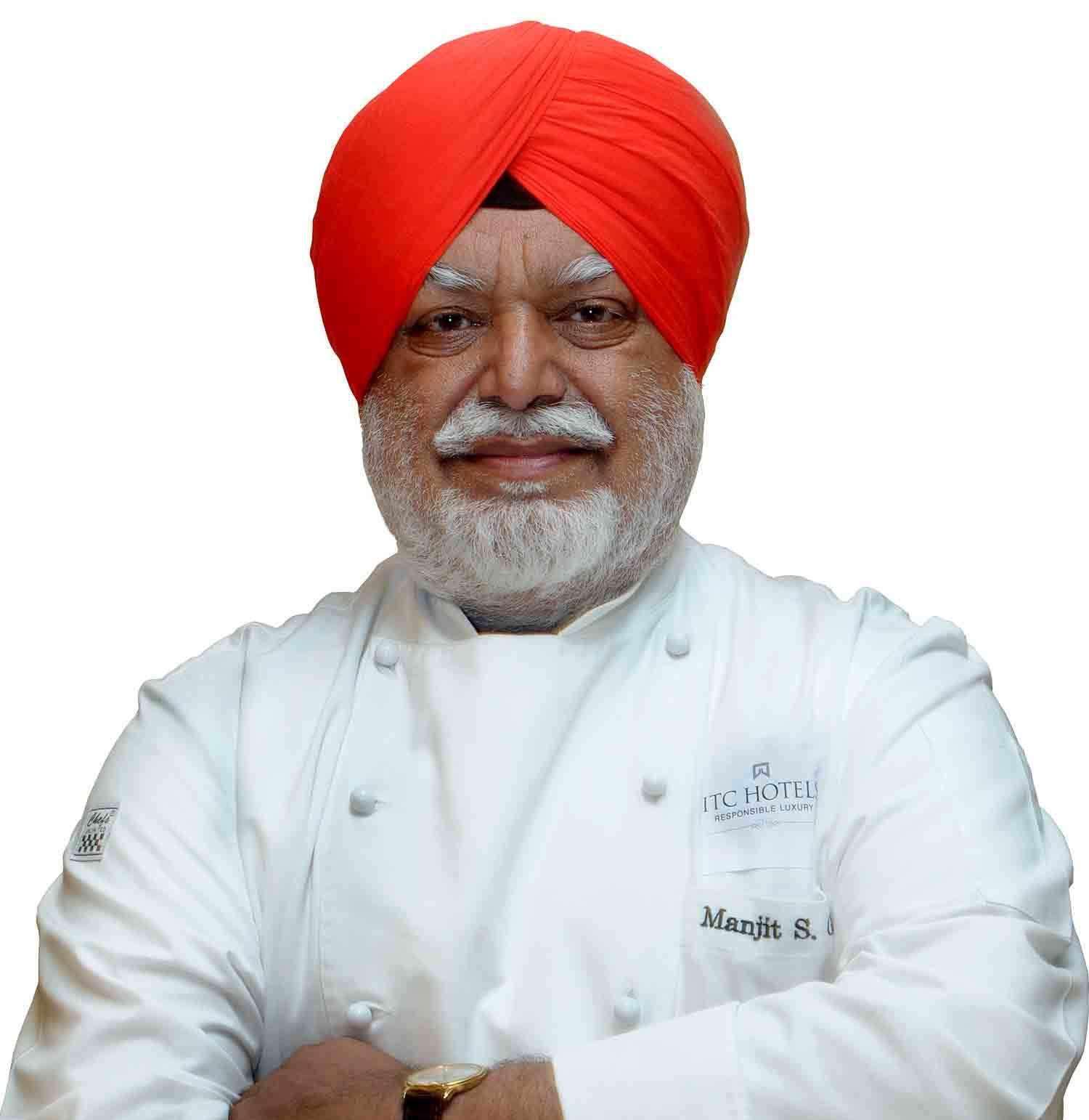 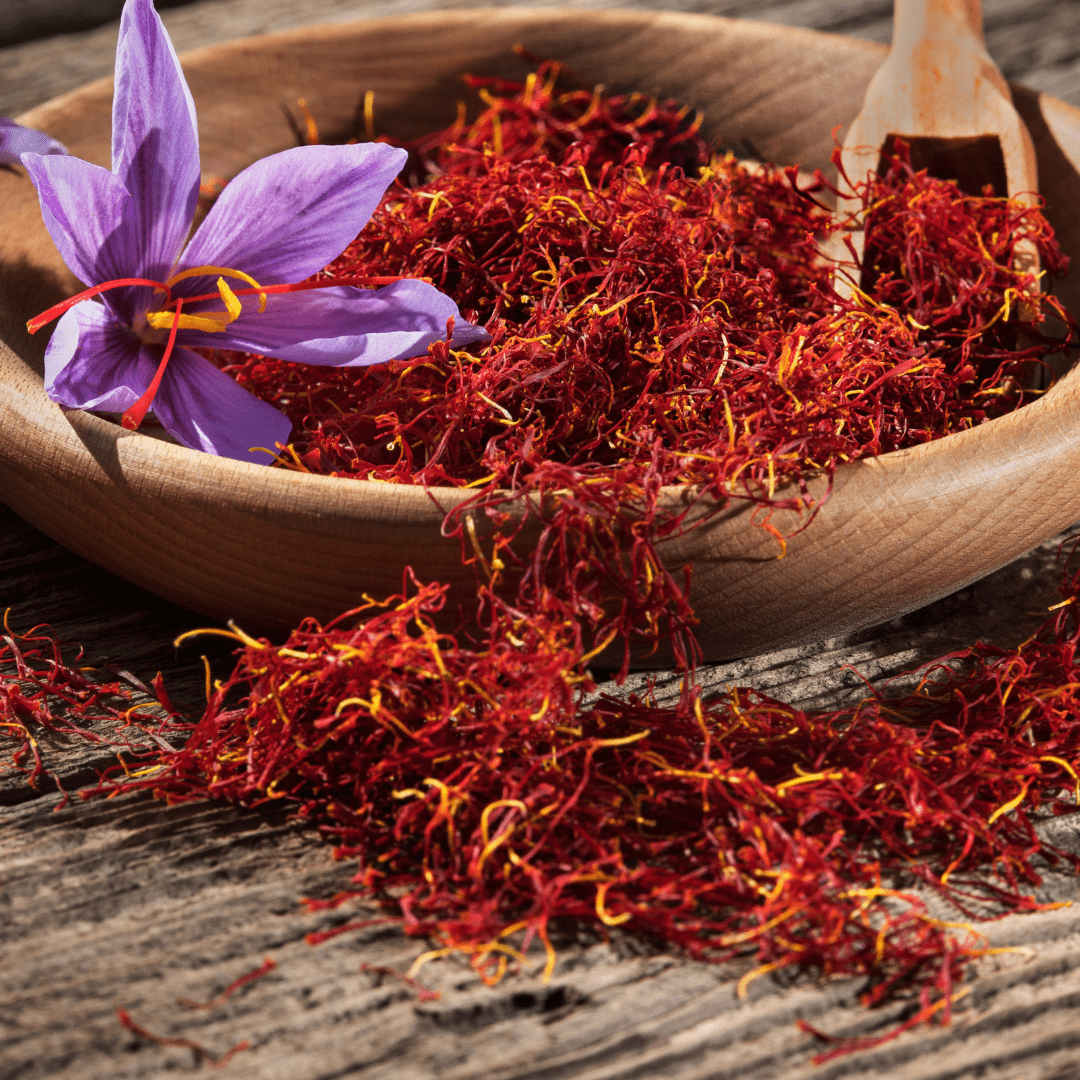 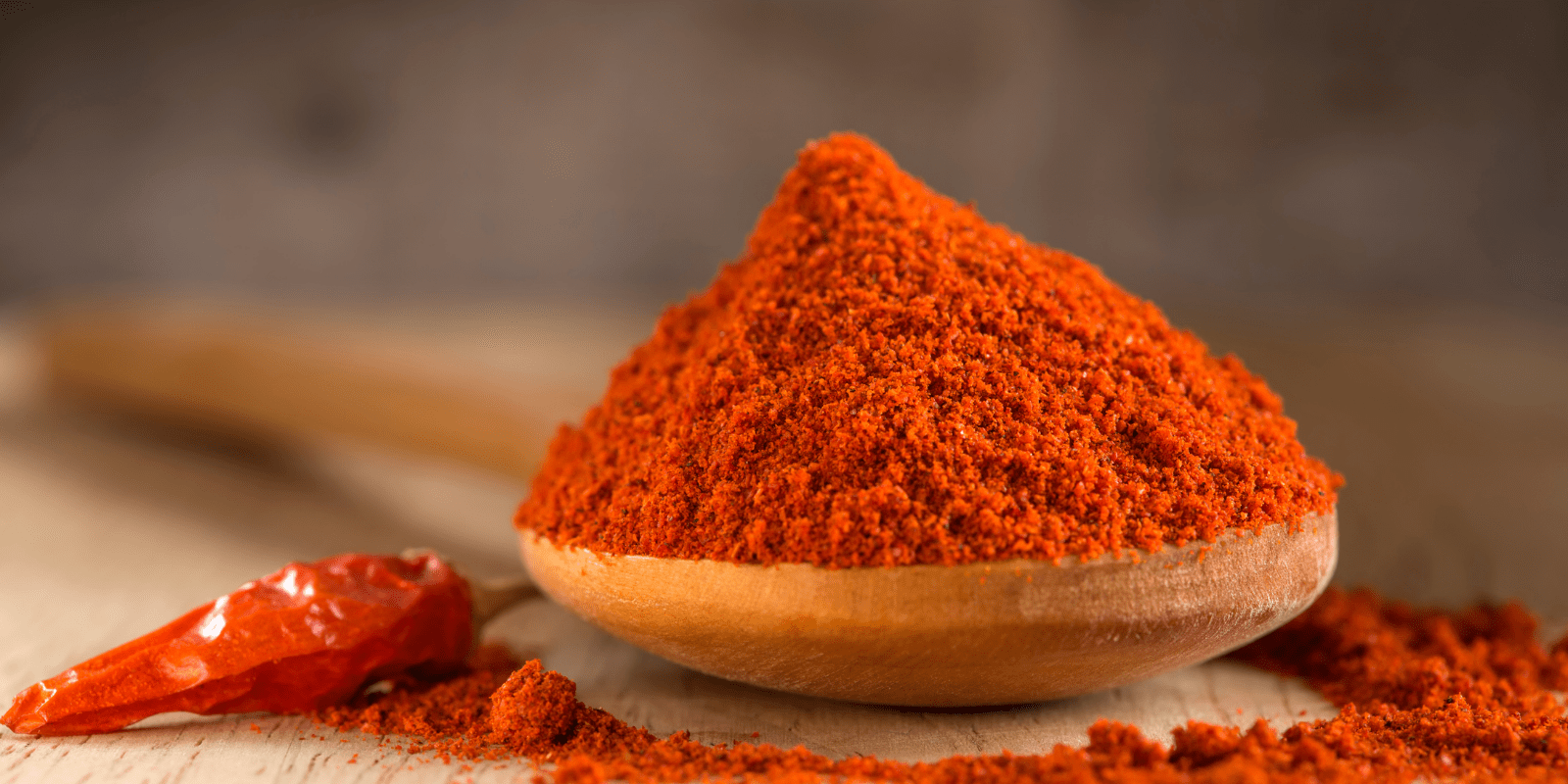 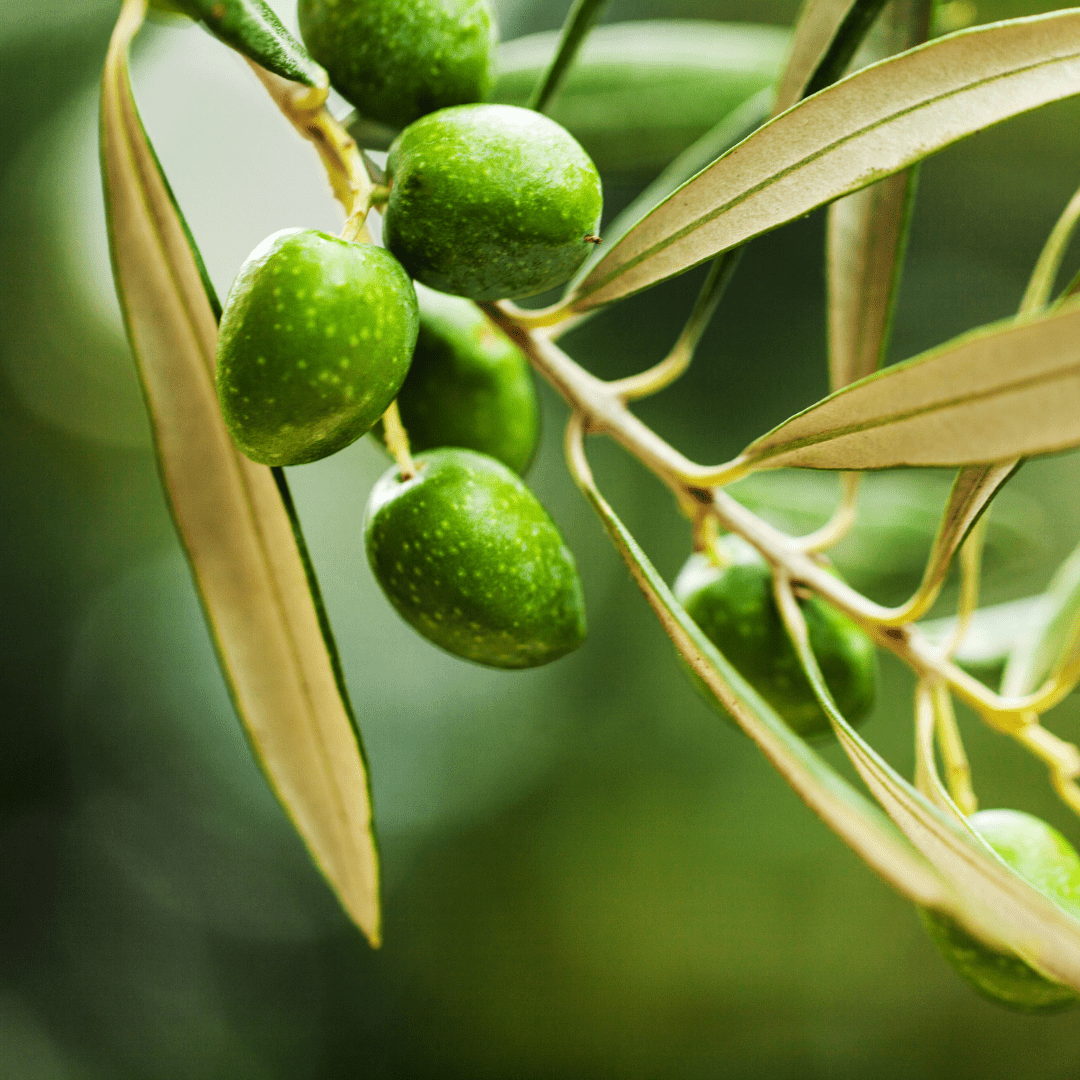 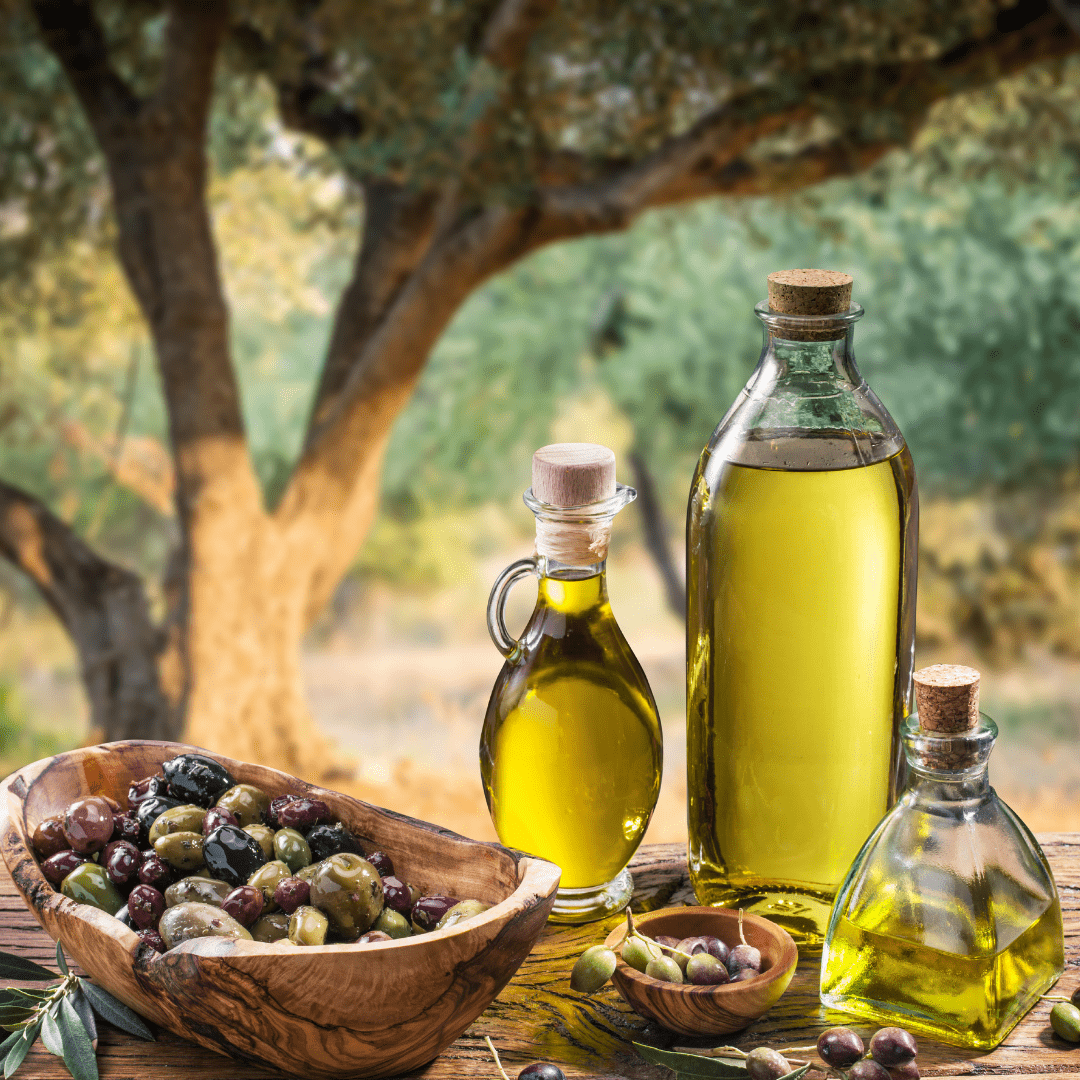 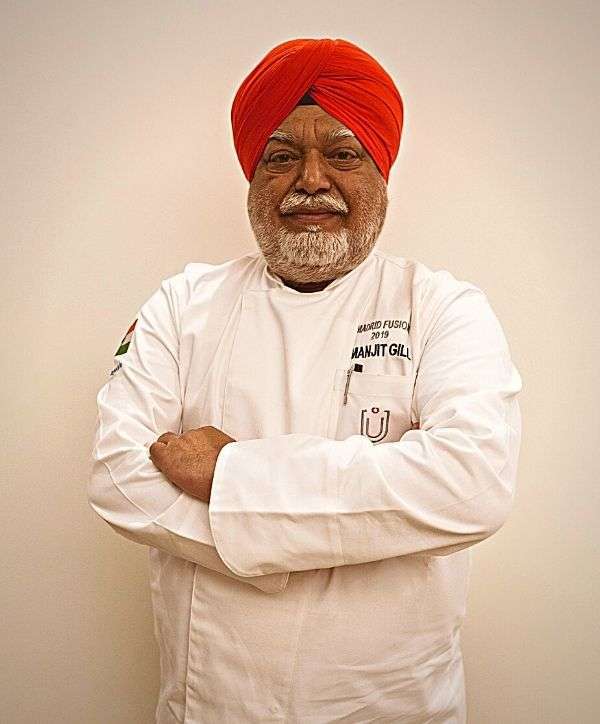 With over four decades’ culinary experience behind him. Manjit Gill is a reputed professional in the Hospitality Industry held in highest regard by its top gastronomic echelons. ‘Constant innovation’ has remained Manjit’s mantra which has been the hallmark of his association with the prestigious National and International Hospitality and Culinary Industry.

Experimentation with unique ideas and a research on creation of culinary novelties based on our culinary roots as Vedic science has enabled him to open new horizons in the world of food & beverages.

In addition to being intensely creative, Manjit is a dynamic leader and a teacher. In his present position he continues to inspire his team and motivate large number of culinary students to perform at its best and realize his vision of popularizing Indian Cuisine in the global palate.

Manjit has been guide to author & co-author to many National and International journalists and authors to publish the work on Indian cuisine. Time to time does columns in the newspaper and other journals on different cuisine, Philosophy of Indian Cookery.

Being a passionate foodie, Virendra became a partner in a wine company in Priorat to understand food and wines from renowned enologists and Michelin star chefs. He travelled extensively in Spain and acquired an understanding of Spainish food and culture. In 2010, Virendra started his food business in India. His passion for Spanish food has led to a surge in the number of top Indian restaurants using Spanish ingredients. He introduced the smoked Paprika and a very high quality Olive Oil for HoReCa in India among other exotic Spanish products.

Virendra Mittal was tasked by the Government of Extremadura (a province in the western part of Spain) to launch a “Food and Wines of Spain”, project featuring ingredients from Extremadura.

He is now Cheif Advisor for Imperium Agrotech startup in India and also consultant for other state governments for agro and other projects.

Indian Chef Manjit Gill is a highly acclaimed chef with over four decades of excellence in the culinary profession. With a mantra of “discovery & constant innovation”

The Indian Federation of Culinary Associations

Chef Manjit Gill is a renowned culinary professional par excellence. Reputed for his constant innovation in the world of gastronomy

THE MASTER OF ALL CHEFS

Do you need more information or for us to get in touch?